Take That Photo and PRINT

Take That Photo is a market-leading, UK-based event photography business with an interesting niche in the sector. Read on to find out more about the development of the business, what separates them from their competition and why they insist on working exclusively with Citizen photo printers for all their onsite print output.

From events and sports photography to university and the corporate world, the team at Take That Photo image invite their extensive client base to leave everything to them and expect the very best results with professionally shot, professionally lit, attractive, exciting and beautifully printed photos to use for marketing, publicity or solely for the record.

Managing Director, David Kitchins, formed the company after spotting the opportunity as digital photography and dye sublimation printing technology was starting to mature to commercial reliability.

David said: “I have, by and large, worked within the professional photographic market since 1998. I had worked as the product manager for Polaroid in the UK and Northern Europe, in their professional photographic division. That was just before digital photography had really kicked in and most people, particularly professional photographers were still using Polaroids for proofing. For instance, if a photographer was shooting fashion, they would arrive with a Polaroid back on their Hasselblad, (or similar camera) using the polaroid print to reference their lighting and the general setup. I did that for four or five years and was then approached to jump into a similar role with Kodak professional, which I ended up doing for another five or six years.  It was during that period that I also started to have a little fun with my friends in the event photography business. It was just that; fun, but quickly grew and we found ourselves being in quite popular demand. That ended up with the small group of us photographing and printing photos for around 5/6000 people every New Year's Eve. All dotted around London and mainly black-tie events. 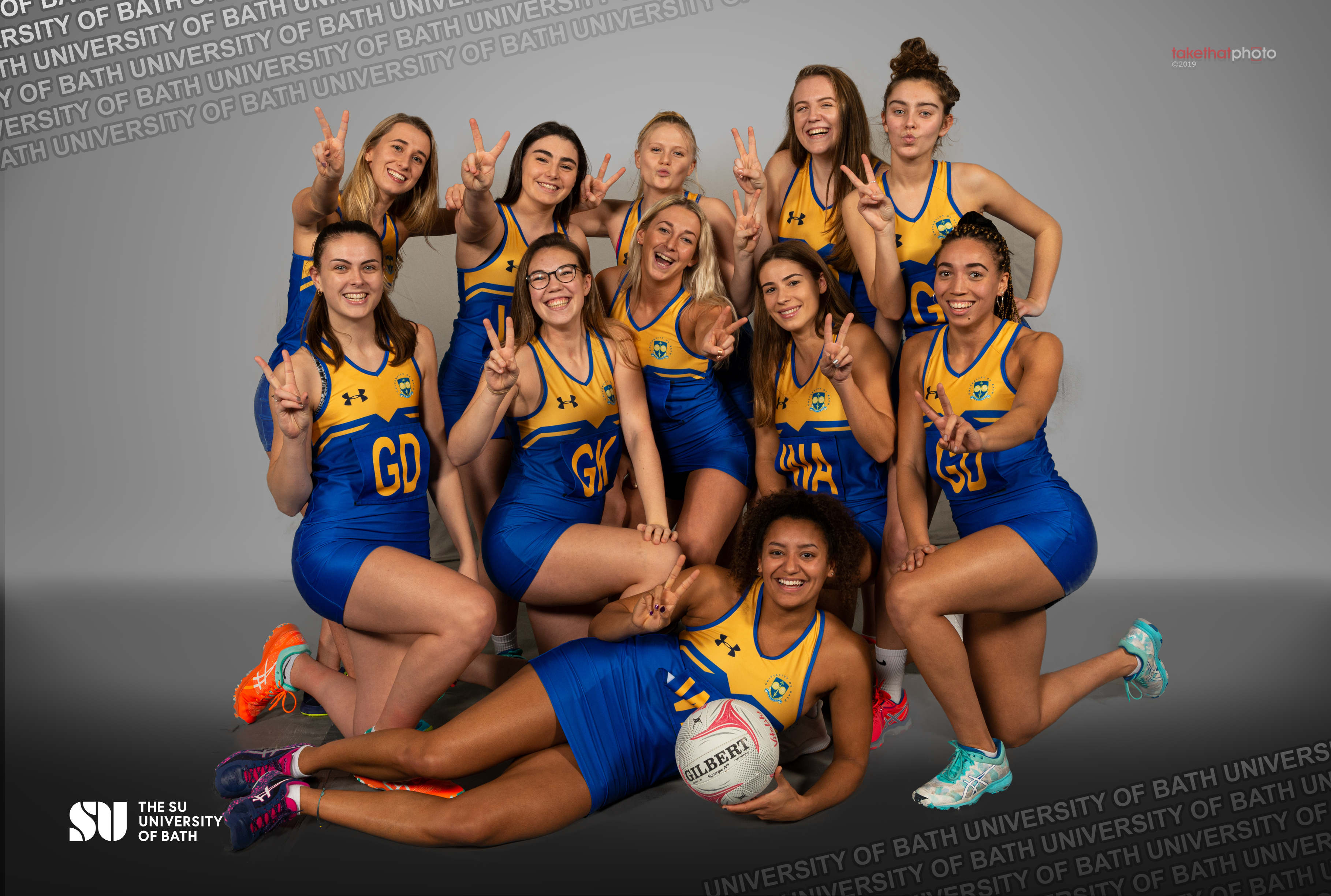 During that period, two things coincided, which made the whole thing possible for us. Firstly, Kodak, who I was still working for, had launched their first dye sublimation printer and digital cameras had started to become adopted by the professional market in a much more affordable way. Back in 1999, the Millennium New Year's Eve was, of course, a big deal. We'd sold into various events and I was approached by a heap of photographers to shoot the events. Naturally, I was curious to monitor their processes, how they worked and their general workflow. What I witnessed was a bunch of photographers shooting the event, taking all their imagery back to a lab, getting it developed overnight and coming back the next morning. I remember standing there in the hotel reception thinking, wow, no one's buying anything even though the photos were just great! What struck me there and then is that, once the moment has passed, the moment has passed. When your potential customers are hungover, possibly spent their money; no matter how nice the photography was of their girlfriend or their friends, they just weren't very interested once the moment had passed.”

David continued: “The next year, we went back to the same venue and I had a friend jump in using a dye sublimation printer. Back then, we had quite an amateur approach, but I was keen to test the concept of instant printing at an event to see what difference there might be with the uptake of print sales. This time, we were taking the photo, showing it to people and then giving them the opportunity to buy it and have it printed out on the spot, using the dye sublimation printer. It was a complete light bulb moment for me as people couldn’t throw money at us quickly enough!

“The next 12 months saw an incredible shift for us. Going from selling virtually nothing to literally selling 1000s of pounds-worth of photos.”

It really was totally unexpected and certainly wasn't the plan.  By 2006, I'd started booking a handful of black-tie events for the Christmas corporate market and had approached them with the idea of having one photographer and running all their sites with the promise of introducing some universal quality with the product and the service. They loved it and loved that it would bring a level of kudos to their events also. It also presented the opportunity for new commissions and revenue streams and, much to my surprise, everyone said yes.

We went from a little idea to 25 sites, which was somewhat frightening, to say the least. We pulled it off and it was confirmed to me that it was a great idea. I, just like many other small businesses, was trying to find what would be my unique selling point.

That led me into the university black-tie market. Big summer balls with 3/4000 students in attendance. Before I knew it, I was working with 20-30 universities. We were flying, but the business was very seasonal and the challenge was to figure out how to make it into a year-round business. In 2008 we were asked to shoot the first sports club photos and that started to fill the gap that we’d been looking for. It was a close connection to our already established university business but year-round.

I had never appreciated the focus and scale of sports in university, nor really the demand for creating a memory. When I explain what we do to our clients, I explain that, at its core, we are just creating a fantastic memory that will last forever. It's as simple as that and people really love it.”

David and the team at Take That Photo switched to Citizen Photo Printers during the recent global health pandemic, recognising the importance of returning to the event market with fail-safe equipment and the best available print quality.

David explained: “If you can imagine on a busy day, we will have 1000s of students come to the studio each day, you’ll know that there simply isn’t time for downtime. It’s just inconceivable to run printers that continue to play up because we will quite literally see customers walk away with a very bad experience and probably not buy anything at all.

“Having super-reliable printing equipment is absolutely essential. There are enough challenges to deal with or to manage in the day without worrying about the print output.”

We don't get paid to go to any job and every single day we start from zero. In fact, less than zero as we have to pay to put people up in hotels, so having super-reliable printing equipment is absolutely essential. There are enough challenges to deal with or manage in the day without worrying about print output. We’ve had enough experiences of this in the past, with media jamming or whatever it might be. The Citizen solutions we’re now using have been incredibly reliable.”

Find out more at www.takethatphoto.co.uk