Fast printing in high volume on a range of media 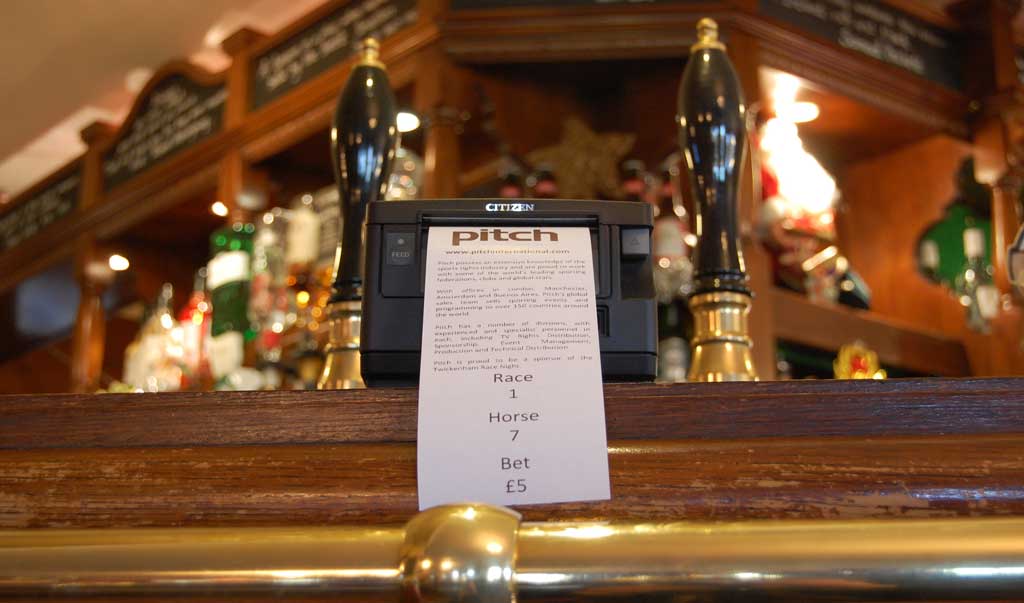 With its first ever game in 1833, Twickenham Cricket Club in South London is one of the world’s oldest cricket venues. Despite its well-deserved reputation, like most sports clubs Twickenham CC is self-funding and relies on a variety of events to support itself. When club secretary Dan Hough needed a new ticket printer for a fundraising race night, he approached a number of manufacturers but soon discovered that the thermal printing solutions provided by Citizen Systems Europe could not only cover his printing requirements but greatly increase revenues too.