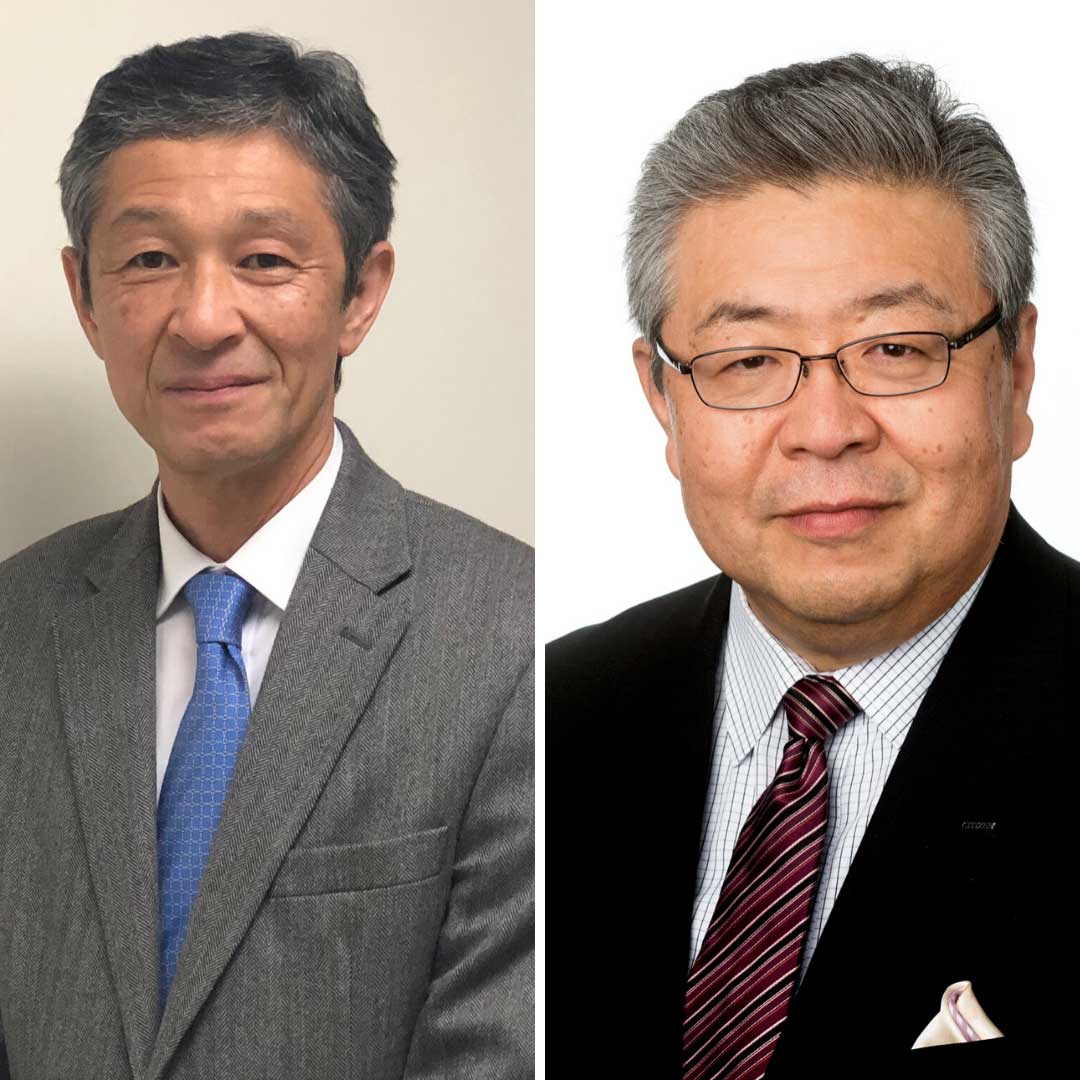 It is with both great sadness and joy that we announce the retirement of Citizen Systems Europe (CSE) Board Director James Nakai. James has worked at the Citizen Group of companies for 40 years, predominantly with Citizen Watch, and in this time has contributed massively to the business. Although we are sad to bid him farewell, we are happy for him as he moves on to this next stage in his life.

Throughout his time at the Citizen Group, James has been in an array of roles that have impacted the company as well as reached many impressive achievements. From starting his career as a General Sales Manager James had worked his way up to several Director positions. Most notably he held a President position at Citizen Watch in Hong Kong where he made an operating profit record. In addition to this James also helped establish the Citizen Museum in 2016. So, James’ career at Citizen was fruitful to say the least.

We’d like to use this opportunity to thank James for all of his years of service as well as all of the support and guidance he has provided CSE over the years. “James’ wide international experience has given him a great understanding of regional and cultural differences – for which we had a massive benefit” says Mark Moore, MD of CSE “He has been extremely supportive to our business and we will miss this, as well as his unique, and perpetual sense of humour!”

In addition to bidding farewell to James, we would also like to congratulate Nori Kato, who will be assuming the position of CSE Board Director. Nori has worked at the Citizen Group of companies for 35 years and in this time has made a substantial impact on the business.

Starting his career in procurement management, Nori worked his way up to MD of CSE which he assumed from 2003-2008. During this time CSE merged with CBM Europe which helped grow the business in this territory. In a few years time Nori had held various roles at Citizen Machinery Japan (CMJ). Most notably he had been assigned as President of CMJ’s regional head quarters in South Asia where he managed the product of three factories across the region. In 2018 he was then assigned again, but this time to Citizen Systems America (CSA), where he is currently President and CEO.

“Nori has now some of the widest knowledge and experience in the company for international printer business, having been MD in Europe, and currently CEO in the United States” says Mark Moore, MD of CSE “As well as working out of the Head office in Japan he has also overseen production business’s in China, there is little of the globe that Nori has not been involved with. Consequently Nori has a perfect understanding of global challenges and already a special insight into EMEA”.

We again wish to congratulate Nori on his new position and welcome him back to CSE once more. Meanwhile we would like to thank James for all of his support and dedicated hard work over the years – you will be sorely missed however we wish to congratulate you on your retirement and send you all the best for the future.

James will officially retire during June 2020, in the meantime Nori will take on responsibilities of CSE Board director.